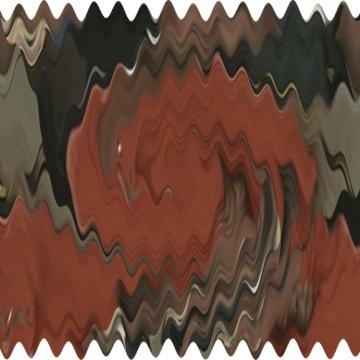 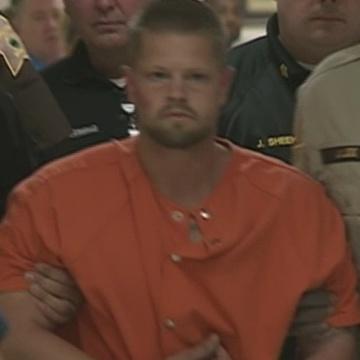 clue: This Jeffrey Dahmer of Indiana just couldn't get enough of his ex-girlfriend.

This Hawaiian should have never told the cops that he had to kill his uncle. But was he able to stand trial for his crime? Go » 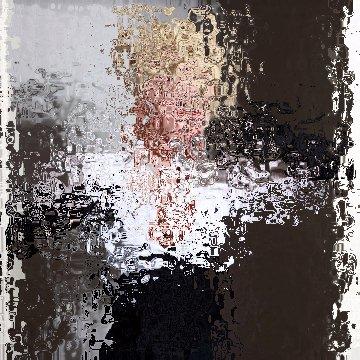 It was her prerogative (she made her own decisions) to appear on the cover of a dessert-themed rock & roll album.

It was her prerogative (she made her own decisions) to appear on the cover of a dessert-themed rock & roll album.
7 years ago today

66 consecutive goos solved as of now