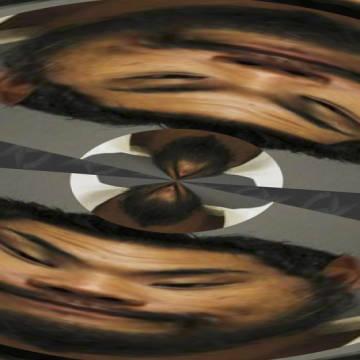 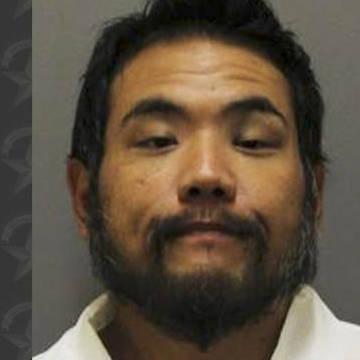 clue: This Hawaiian should have never told the cops that he had to kill his uncle. But was he able to stand trial for his crime?

explanation: Thomas Arakaki is from Hawaii who told cops that he had to murder his uncle. He was found unfit to stand trial for his crime. more…

This Jeffrey Dahmer of Indiana just couldn't get enough of his ex-girlfriend. Go »

This American mob boss may not be so lucky or finding the gates to heaven, but at the rate he was going, he would have to pay for his own expenses. Go »