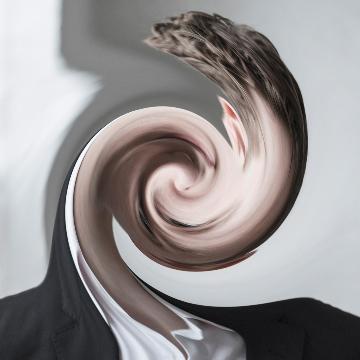 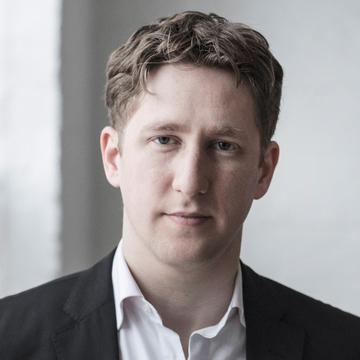 clue: Maestro, before you leave Switzerland, would you mind picking up a pack of sticky notes?

explanation: Weilerstein is a conductor and the musical director of Orchestre de Chambre de Lausanne in Switzerland. He hosts a podcast called "Sticky Notes" in which he discusses various orchestral works. more…

Noodles, Milk, Wraps, Stars, and Beards... This chef's rise has been anything but ugly. Go »