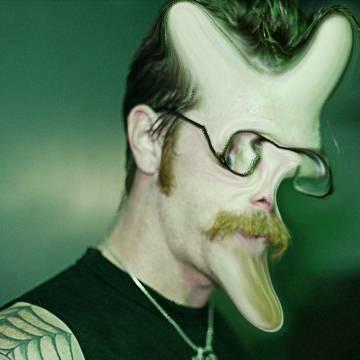 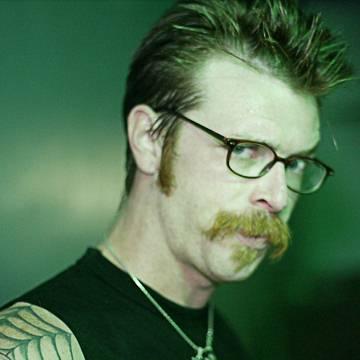 clue: I bet this journalist-turned-rocker's moustache tickles the devil when he kisses him on the tongue.

explanation: Jesse "The Devil" Hughes was the front man of the band Eagles of Death Metal. Jesse was quite proud of his moustache, which he called his "Soft Boomerang of Love." The band's first album had a song titled "Kiss the Devil" with the line "I will kiss the devil on his tongue." Before starting his rock career, Hughes was a journalist in South Carolina. more…

player landmarks: This was the first goo solved by Tony Peters.