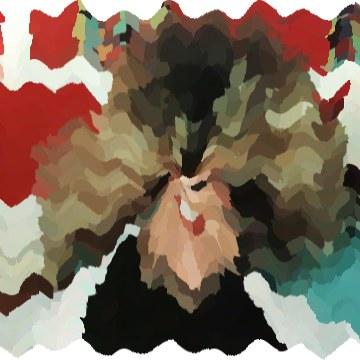 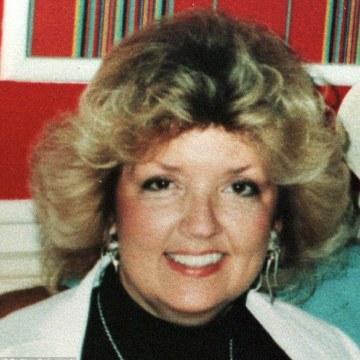 clue: She was forced to bite her lip for far too long, but in the #MeToo era, attitudes toward her 1999 allegations of rape by a high-ranking politician are broadly changing.

explanation: In 1999, Broaddrick accused Bill Clinton of raping her (and biting her lip in the process) in 1978. Polls indicate increasing acceptance of her story. more…

His fake news may have helped cause the biggest news event of 2016. The following year, he lost his life to a health epidemic that you might have heard about in the real news. Go »