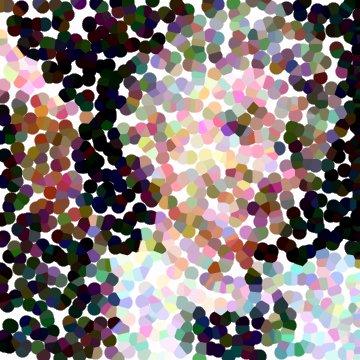 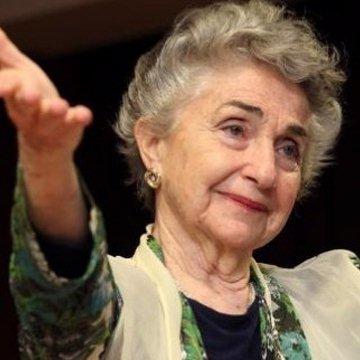 clue: This conservative author has tried to protect us from pornography-induced brain damage and the pedophilia of a prominent sexologist.

explanation: Reisman was known for a number of controversial opinions, including that pornography released "erototoxins" in the brain, and that Alfred Kinsey was a pedophile. more…

This singer is the intersection between Taylor Swift, Naughty Boy, and Tom Petty. Go »