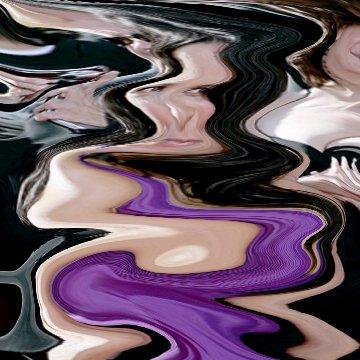 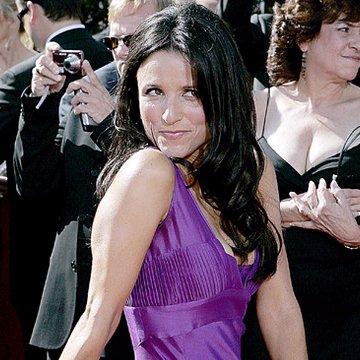 trivia: Scott was reluctant to base another goo on a former Saturday Night Live cast member so soon after the "Ready for Prime Time" theme, but this best suited the order of the round.