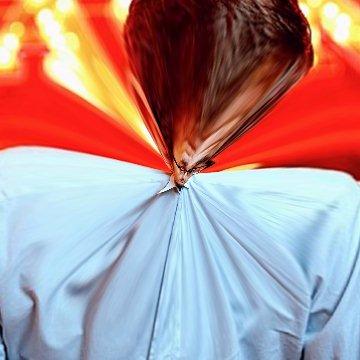 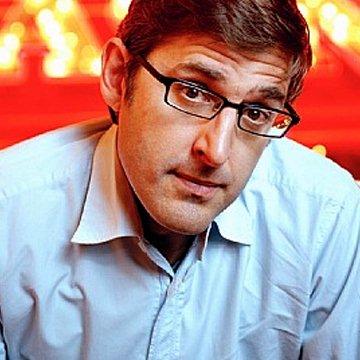 clue: the next two days are going to be weird

trivia: This goo was originally published with a typo ("the new two days") that wasn't corrected until the day after.