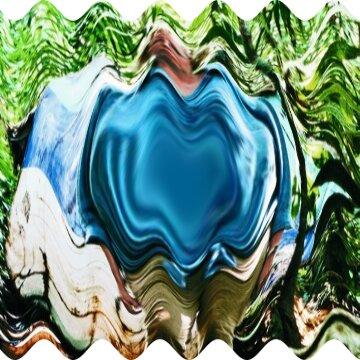 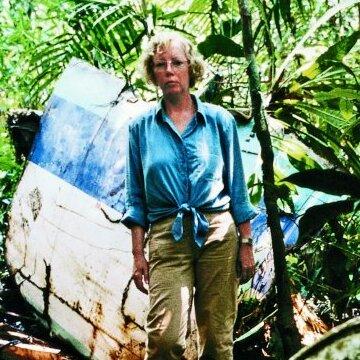 clue: This teenager did what no one else on her Peruvian flight could.

explanation: In 1971, Koepcke was the sole survivor of the mid-air disintegration of LANSA Flight 508, walking on foot through the jungle for eleven days before being found. She has since revisited the wreckage a number of times for books and films. more…

He's one of the most influential marketing minds of the digital age, ever since his late-nineties job at Yahoo!, which sure beat writing novels about video games. Go »