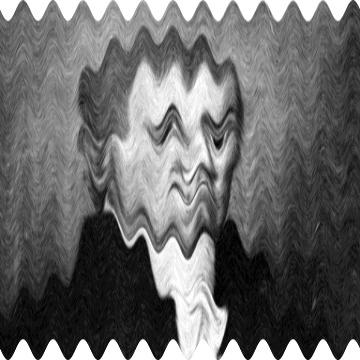 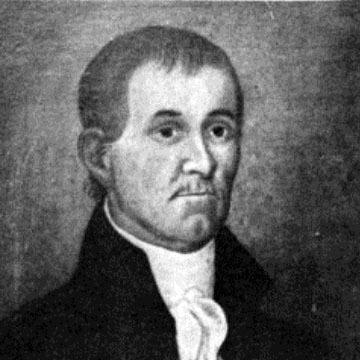 clue: Primarily used during WWII, this military inventor introduced his brand of warfare during the American Revolution.

explanation: David Bushnell pioneered the use of submersible vessels against the British in 1776. more…

trivia: Chris Lemler pointed out after the goo's publication that this was an image of Ezra Lee, the commander of Bushnell's most famous submarine, not an image of Bushnell himself.