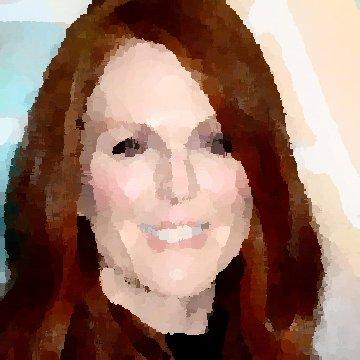 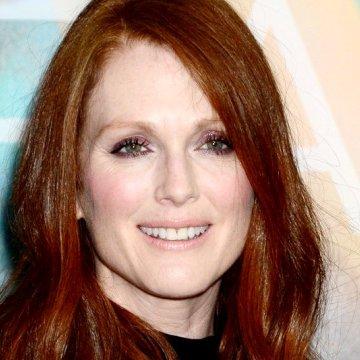 clue: Her movies have concerned alright children of single men, forgotten ended affairs with Don Juans who don't can't evolve into ideal husbands, and surviving psychos like Hannibal Lecter non-stop for hours and nights for up to nine months.

explanation: Moore starred in The Kids are All Right, Children of Men, A Single Man, The Forgotten, The End of the Affair, Don Jon, Evolution, The Ideal Husband, Surviving Picasso, Psycho, Hannibal, Non-Stop, The Hours, Boogie Nights, and Nine Months. more…