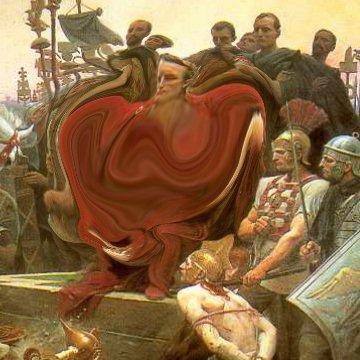 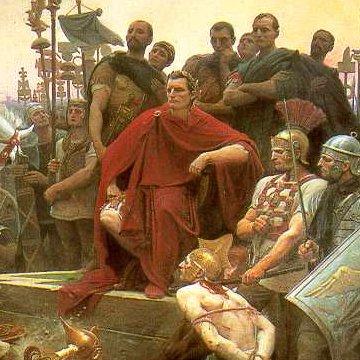 clue: This leader crossed the Rubicon and failed to beware the Ides of March.

explanation: Caesar was a famous Roman head of state, who according to legend took his troops across the Rubicon river and was later assassinated on March 15. more…