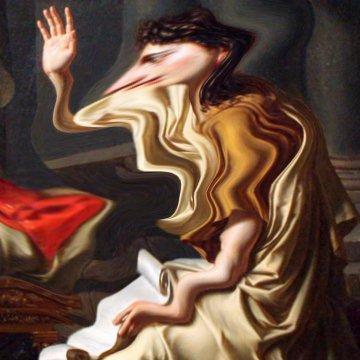 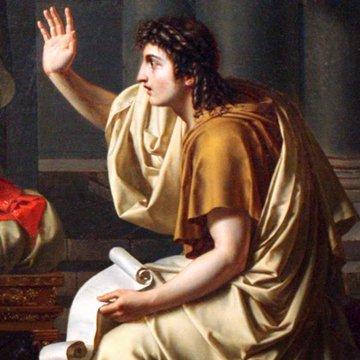 clue: The Greeks had Homer, but the Romans had this author of the Aeneid and the Georgics.