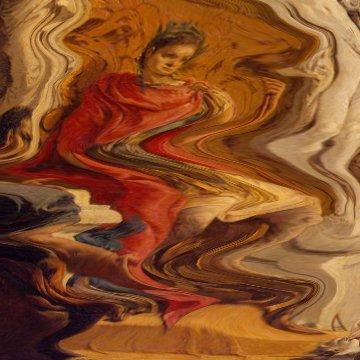 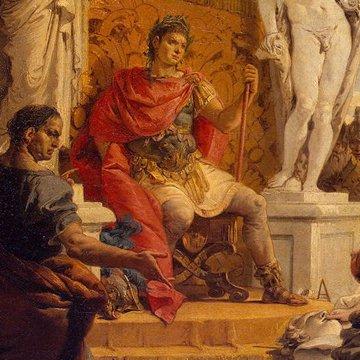 clue: This summery ruler became Rome's first emperor after his defeat of Antony and Cleopatra.