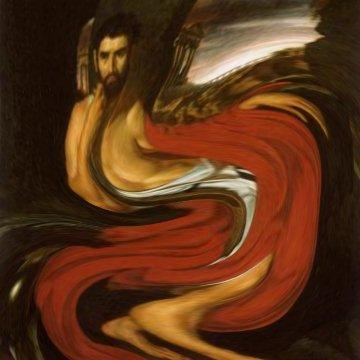 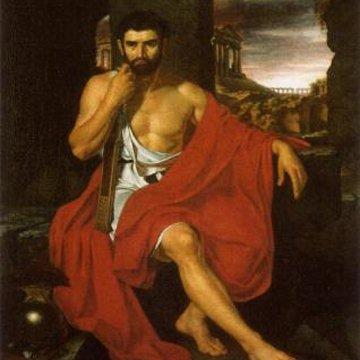 clue: His military reforms made Rome's legions powerful, and led to his election as consul seven times.