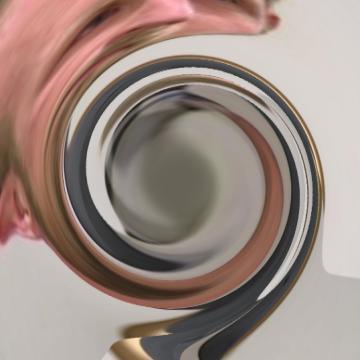 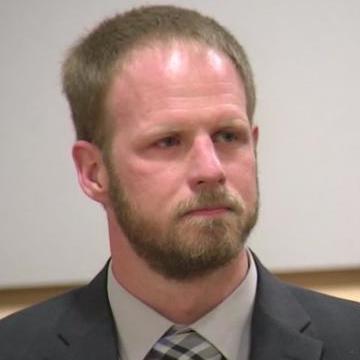 clue: This 34-year-old from Alaska thought that admitting guilt for assault and strangling the victim unconscious would help. What I would like to know is, how in the hell would someone get off free?

explanation: Justin Schneider admitted guilt for assault and strangling a girl in Alaska and got off with no prison sentence except the year of house arrest already served while awaiting trial. more…

The President of Baseball Operations fires a lot of people, so you may not want to bet your cards you're still going to have a job. Go »