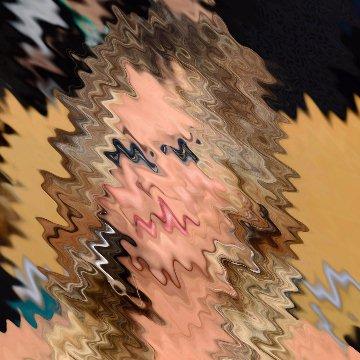 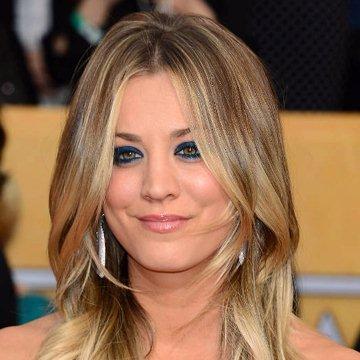 clue: What do John Ritter, Alyssa Milano, and Jim Parsons have in common? This co-star.

This Belgian can never catch a break with Satan as a boss. Go »

Her career has taken off with a bang since joining the cast of a show about nerds. (Note: She does not play a nerd.) Go »