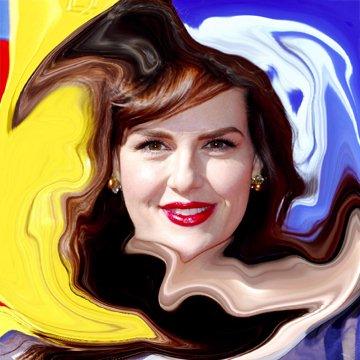 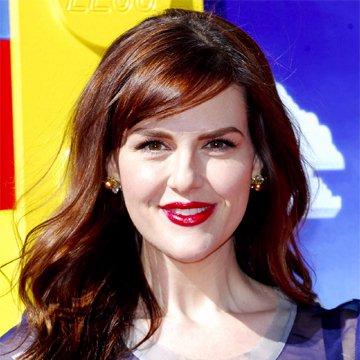 clue: This imperfect but not unpopular actress helps brides shed weight as a Jenny Craig spokesperson.

He'll let you know about the weather today in your neck of the woods. Go »

For an actor whose career started in the '70s, he seemed very young when he faced off against Spider-Man and Predators. Go »