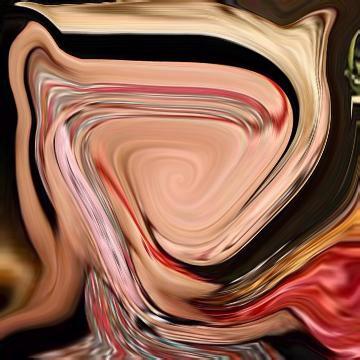 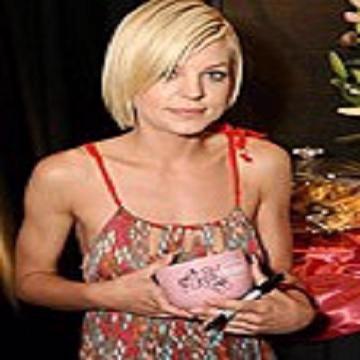 clue: If she was at Disneyland, do you think she would watch the Weather Channel to see if a storm was rolling in?