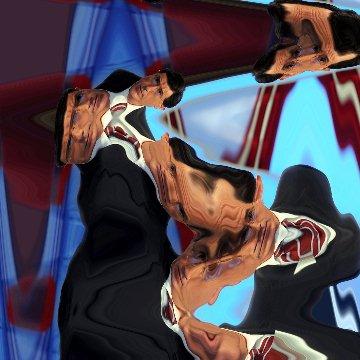 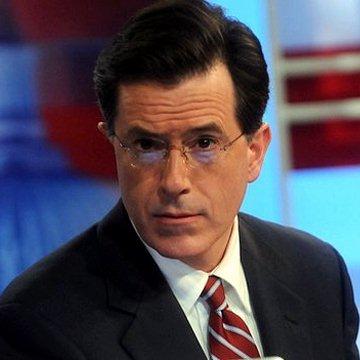 clue: After nine years of hosting a late-night talk show, he still has yet to appear on TV as himself, but he'll get the chance starting next summer.

explanation: Colbert hosted The Colbert Report. He was announced to succeed David Letterman as the host of The Late Show in the summer of 2015. more…

For an actor whose career started in the '70s, he seemed very young when he faced off against Spider-Man and Predators. Go »