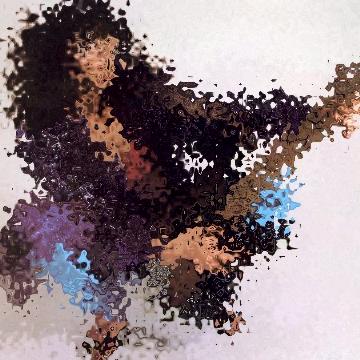 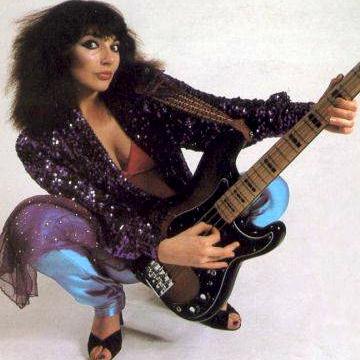 clue: This goo has run up significant heights to become king of the British pop charts.

explanation: Bush was a popular British performer known for the hits "Running Up the Hill," "Wuthering Heights," and "King of the Mountain." more…

trivia: After saving a goo that was still recognizably a woman, Scott created a second goo of Bush that better concealed her gender after writing a clue that implied she was male.