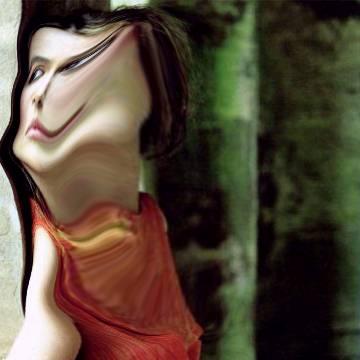 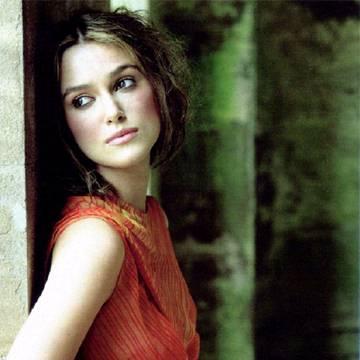 explanation: Knightley was romanced by pirates in the Pirates of the Caribbean films, a soccer player in Bend It Like Beckham, a fellow bounty hunter in Domino, a British aristocrat in Pride & Prejudice, a deranged veteran in The Jacket, and a mythical king in King Arthur. The word "chivalrous" was a play on her last name. more…

player landmarks: This was the last goo solved by Shana Swartwout.