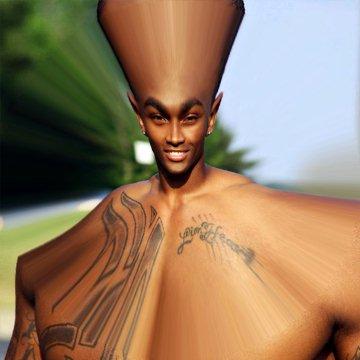 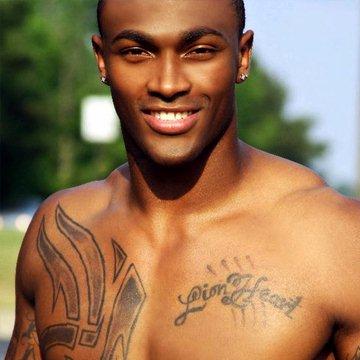 This celebrity goo was created by player Joanna Woods.
Scott Hardie provided the source image, gooed image, category, and difficulty, made minor changes to the clue provided by Joanna, and wrote the explanation.

explanation: Carlos was a former NFL player who won America's Next Top Model in 2014. more…

This Belgian can never catch a break with Satan as a boss. Go »