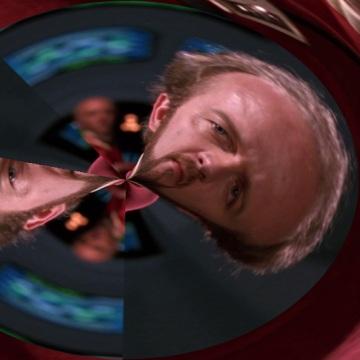 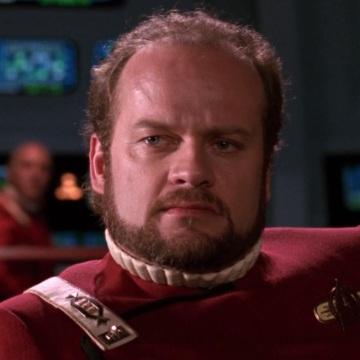 clue: Getting inebriated at a Boston bar can really make you work up an appetite for tossed salad and scrambled eggs.