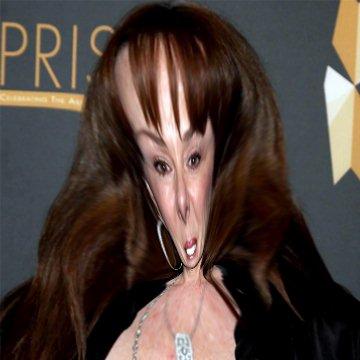 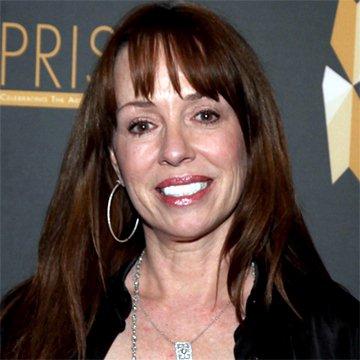 clue: This daughter with a famous papa tried to stay off drugs one day at a time, but they ultimately cost her a plum role in a sitcom.

trivia: This was the 2500th celebrity goo.