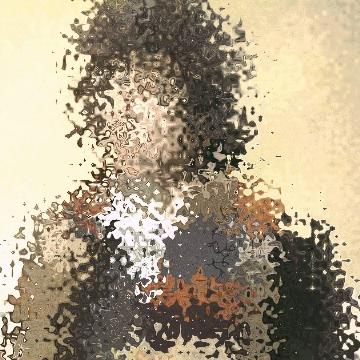 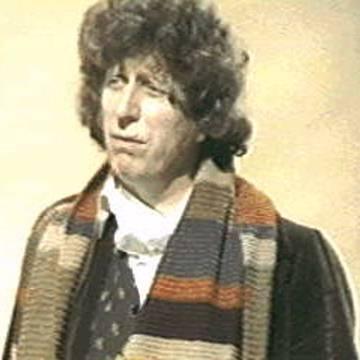 clue: When you're exploring time and space, it takes eleven lifetimes to get it right.

explanation: The Doctor was a British science-fiction character on Doctor Who played by eleven actors. more…

player landmarks: This was the last goo solved by Justin Conner.

trivia: Scott was not a fan of the series at the time this goo was created, and originally called it "Doctor Who." He didn't realize that the show's title was not also the name of its main character until he started watching it later, and corrected it retroactively.