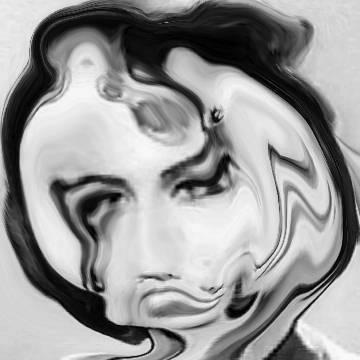 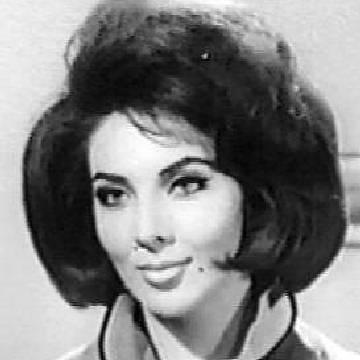 clue: This queen of the vampires ruled Mexican horror in the 1960s, and she ruled the goo game in November 1998.

explanation: Velázquez was an actress in many Mexican horror films from the late 1950s to the early 1970s. Her most famous role was arguably Thorina, the queen of the vampires, in "El santo contra las mujeres vampiros" in 1961. Player Lori Lancaster won Round Two of the Celebrity Goo Game in November 1998. more…

trivia: Lori Lancaster requested this goo because her full birth name was Lorena Velázquez. (She has also played in this game at various times as Lori Velázquez and Lori Lancaster-Velázquez.)