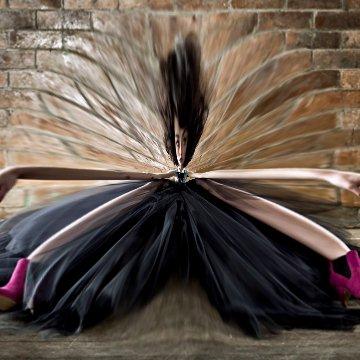 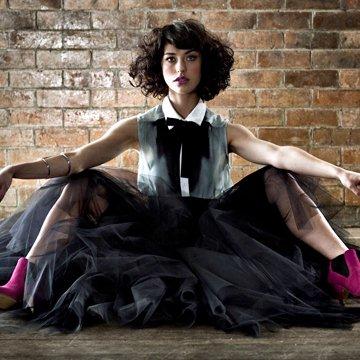 clue: Her quick appearance in an Australian Frenchman's song has strengthened her own career.

explanation: Kimbra appeared in the song "Somebody That I Used to Know" by Gotye, an Australian man who performed under the French version of his name (Wouter/Gautier). She also sang "Cameo Lover" ("quick appearance"). more…