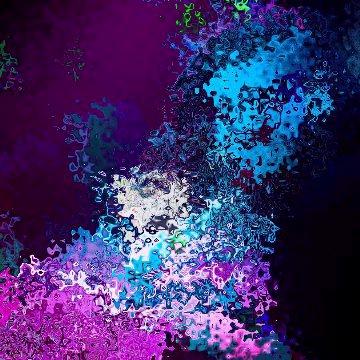 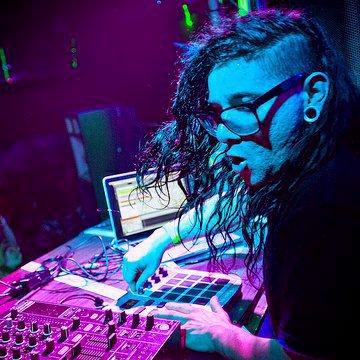 clue: This musician has come a long way since adopting his AIM name professionally.

explanation: Skrillex, aka Sonny Moore, was a dubstep performer who chose his stage name from his AOL Instant Messenger account. He began making his aggressive style of music after discovering that he was adopted, hinted at in the clue. more…

trivia: Several players guessed Andrew Turner, who performed under the stage name Aim. Several sources cited the name "Skrillex" as his former email handle. The only time he said it himself in an interview (that Scott could find), he said it was his AIM alias, so Scott used that for the clue.