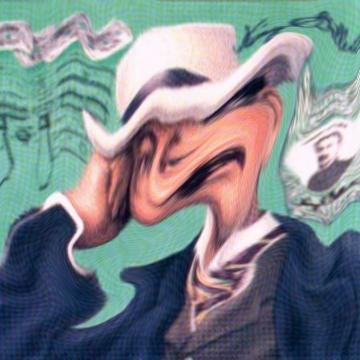 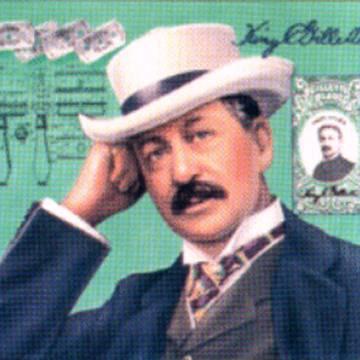 clue: his shaving savings made him a loss leader (who's the king?)

explanation: Gillette, founder of the Gillette shaving products company, pioneered the sales of disposable razors. He reversed the industry's business model by making money on the blades while selling the razor at a loss, inventing the "loss leader" retail technique. more…