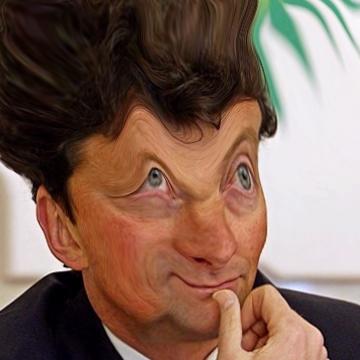 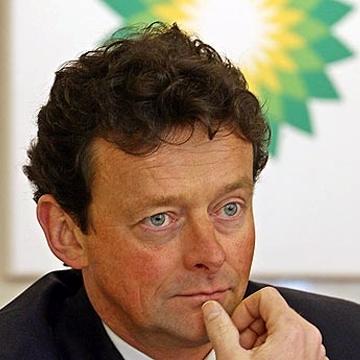 explanation: Hayward was the CEO of BP, whose oil leak in the Gulf of Mexico dominated the news before this goo was published. Hayward was known for his public apologies in press conferences and television commercials. more…

his shaving savings made him a loss leader (who's the king?) Go »