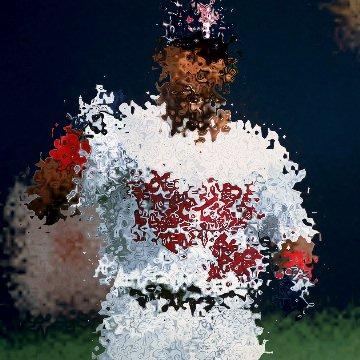 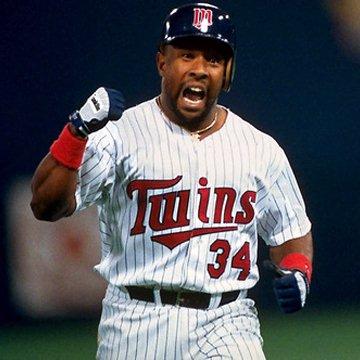 explanation: Puckett was best known for his game-winning overtime hit in the 1991 World Series and his exuberant run around the bases afterwards, which was used as the source image for this goo. more…

trivia: Scott originally planned to create a goo of 1991 World Series pitcher Charlie Liebrandt with the clue, "He lost a big game to K. Puckett." Scott ultimately decided that the limerick would be funnier if Puckett was the answer, deliberately breaking the rhyme and rhythm of the poem.

Celebrity Limerick: This poetic form has given rhyme and rhythm to dirty jokes for generations. Can you decode each line of this celebrity limerick to recognize the famous figures it describes?

she was shot in the head Go »