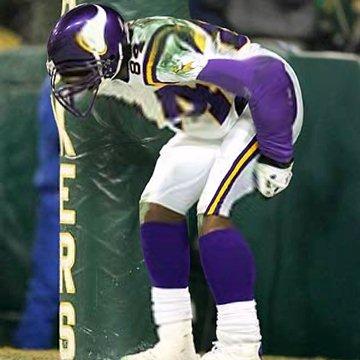 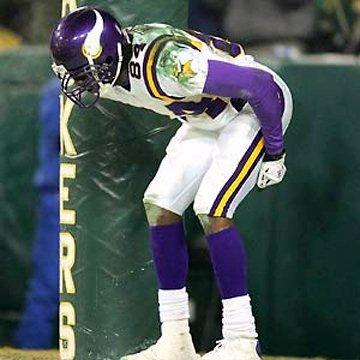 explanation: Moss was twice a wide receiver for the Minnesota Vikings. more…

trivia: This goo was inspired by incorrect guesses for fellow Viking Percy Harvin.