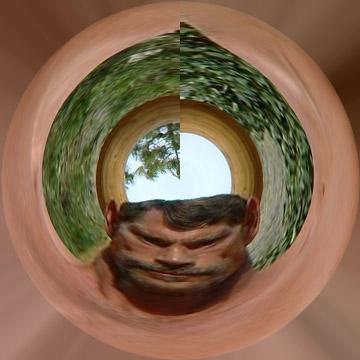 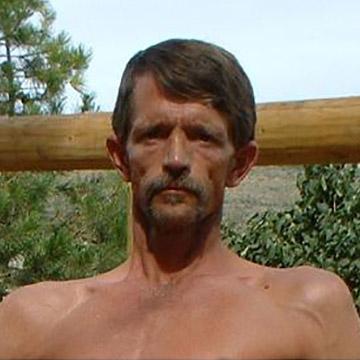 trivia: Scott debated whether to categorize this goo in Controversy because of the shock value and notoriety of the image, or in Fads because of the popularity of sharing it, or in Internet because its fame was entirely online. He ultimately chose Sexuality for the nature of the image and Johnson's field of work.