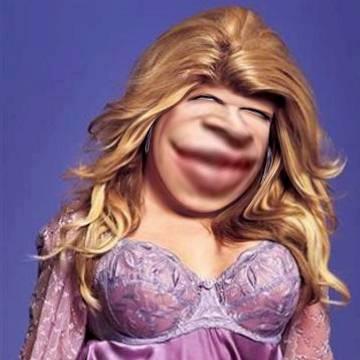 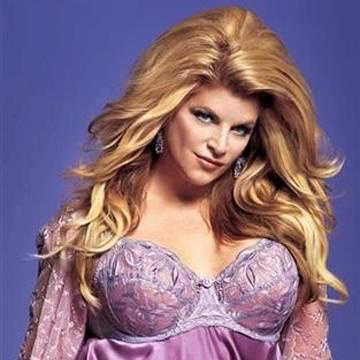 clue: As depicted on her reality show, this former bar manager's gluttony got her more than a beer belly.

explanation: Alley played a bar manager on Cheers and appeared as herself on the reality show Fat Actress after she became morbidly obese and her acting career ended. more…