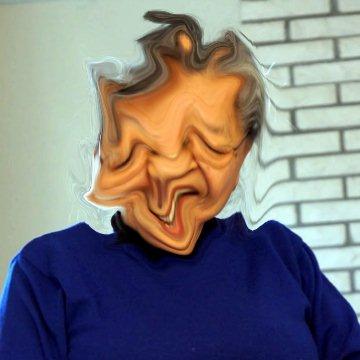 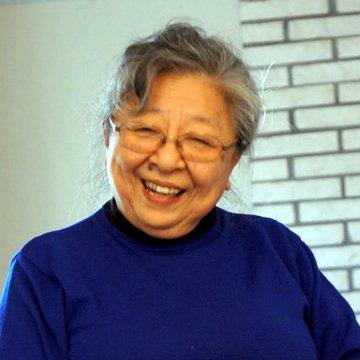 clue: Pearl Buck and Ralph Edwards have this hibakusha in common.

explanation: Kondo was an anti-war advocate who survived the atomic blast at Hiroshima (the term "hibakusha" describes these survivors). She lived with Buck in America, and appeared on Edwards's television program This is Your Life. more…