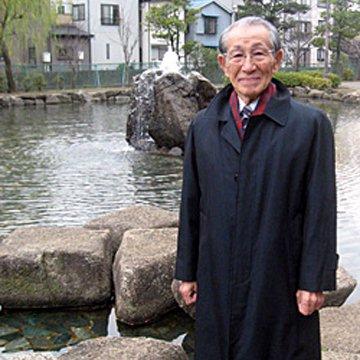 clue: The last native Japanese soldier to give up the war now has a home in Brazil.