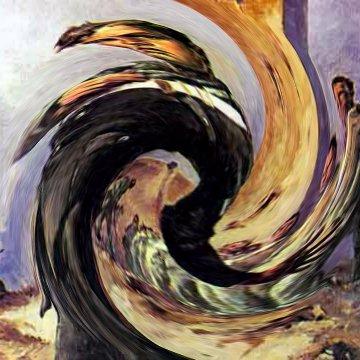 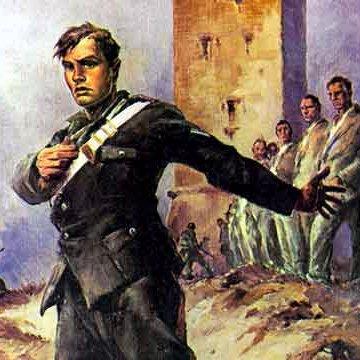 clue: When his nation switched sides, this soldier made a saintly sacrifice to prevent Germans from executing 22 of his countrymen.

explanation: Italian soldier D'Acquisto confessed to a bombing that he did not commit so that Germans would execute him instead of 22 civilians that they suspected. He is on track to be beatified by the Catholic Church. more…