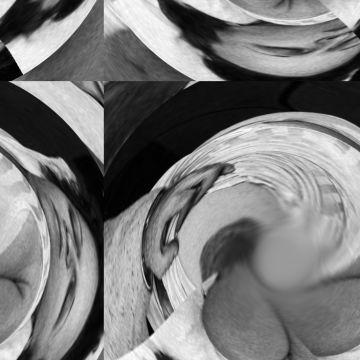 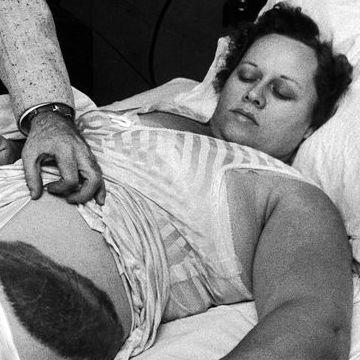 This celebrity goo was created by player Russ Wilhelm.
Scott Hardie replaced the category and difficulty, made major changes to the clue, and made minor changes to the explanation provided by Russ.

explanation: Hodges is the only person known to be hit by a meteorite. more…