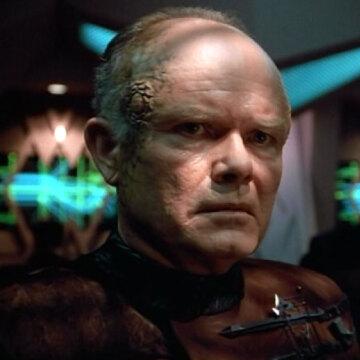 clue: You'd have to be a dumbass not to recognize a guy who faced off against RoboCop and Rambo.

explanation: Smith played Red Forman (who frequently declared any random teenager on a show a "dumbass") in That '70s Show, as well as Clarence Boddicker in RoboCop and Robert Griggs in Rambo III. more…