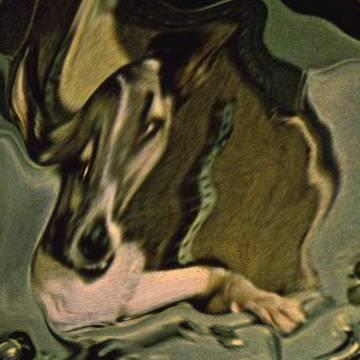 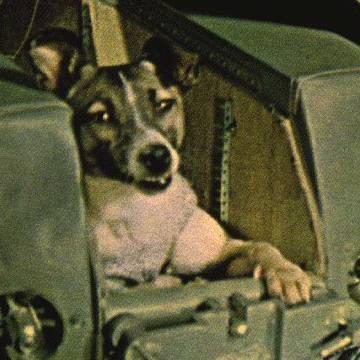 clue: Irony aside, this heroic "muttnik" didn't survive being the first living passenger in orbit.

explanation: Laika was a stray dog taken in by the Russian space program in the 1950s, and was launched into orbit on Sputnik 2 in 1957, though she died a few hours later. She was nicknamed Muttnik for the experience. more…

Surely this physicist couldn't do more to advance her field. Go »

Whatever her accomplishments in science and education, she'll always be known as the first non-white woman in space. Go »