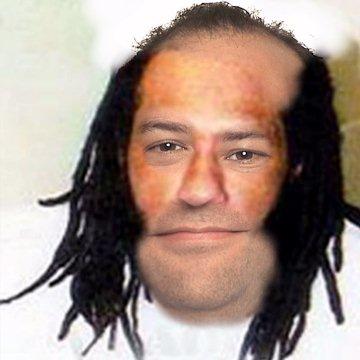 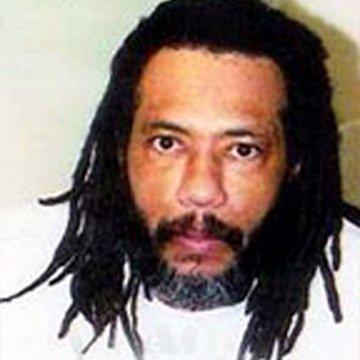 clue: The streets of Chicago became safer after this messy criminal was cleaned up.

explanation: Hoover was the founder of the Chicago-based gang the Gangster Disciples. The wording of the clue was a play on his last name (ie. Hoover vacuum cleaners). more…