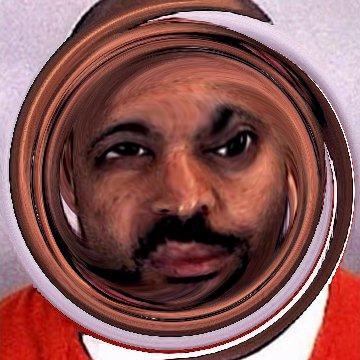 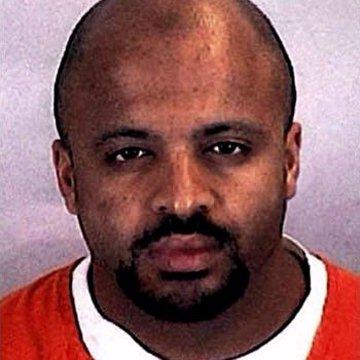 clue: This Frenchman's arrest a month before 9/11 prevented him from becoming the 20th hijacker.

explanation: Moussaoui was a 9/11 conspirator arrested in August 2001. more…