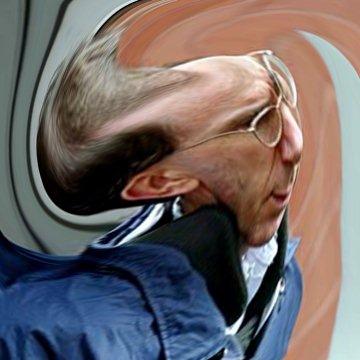 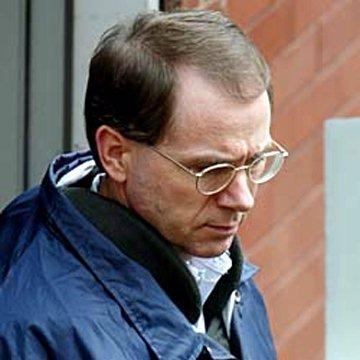 clue: Until 9/11, the bombing that this conspirator carried out with Timothy McVeigh was the deadliest act of terror in American history.