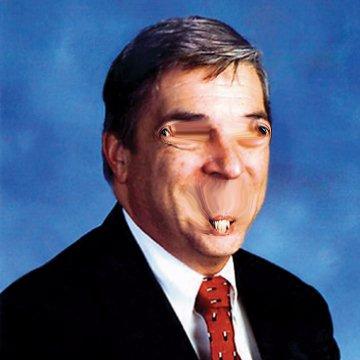 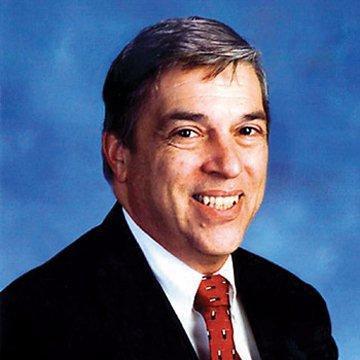 clue: Selling FBI secrets to the Russians is unacceptable, unless you're Chris Cooper starring in a movie.

explanation: Hanseen was an FBI agent who sold state secrets to Russian spies. Chris Cooper played him in the movie Breach. more…