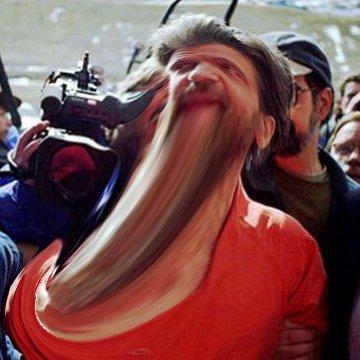 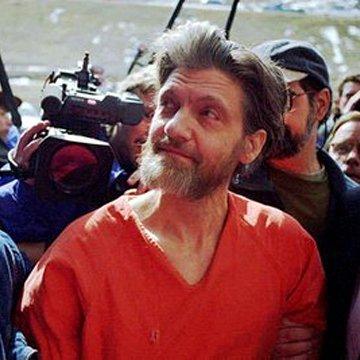 clue: During the 20 years before his brother turned him in, this radical environmentalist was known for demonstrating his explosive temper by mail.

explanation: Kaczynski, long known only as the Unabomber, mailed bombs to people he saw as enemies of a Luddite lifestyle. more…

When he got mad at universities and airlines, he sent something other than a strongly-worded letter. Go »