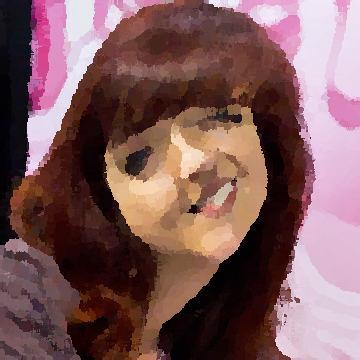 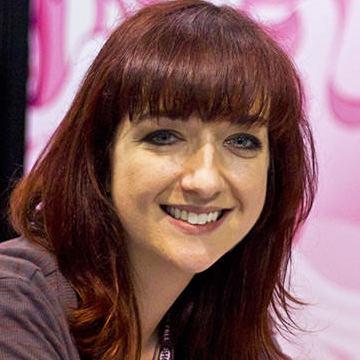 clue: She must have struck a devil's bargain to have had so much success animating little ponies, imaginary friends, and powerful puffs.

explanation: Faust created My Little Pony: Friendship is Magic, and also worked on Foster's Home for Imaginary Friends and The Powerpuff Girls. "Devil's bargain" was a play on her last name. more…