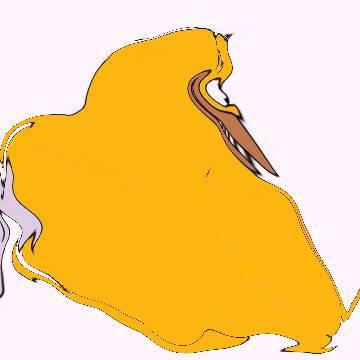 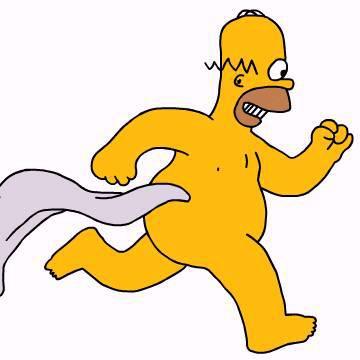 clue: This gluttonous jerkass has made Fox Television a lot of dough.

explanation: Simpson was the main character on "The Simpsons," an animated sitcom on the Fox network. He was often accused of being a "jerkass" (besides calling others by that name), and was famous for drooling over certain foods and his exclamation, "D'oh!" more…

trivia: The site had a temporary surge of users thanks to a link from Something Awful the day this goo was published, and in its first day it broke the record for the most correct guesses. Many of the user accounts were deleted because of obviously fake names; there were actually 64 correct guesses for this goo by the end of the week.

He didn't transcend space and time, but his paintings did. Go »

She wasn't scared to leave her partners in crime-fighting. Go »