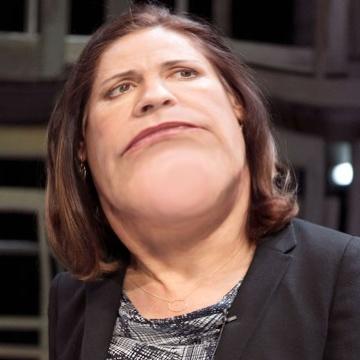 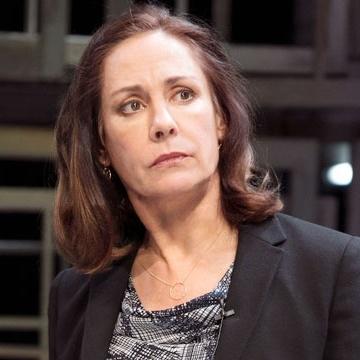 clue: She's played some very different mothers in movies -- to some screaming teens, a ladylike bird, and a few anecdotal toys -- but her most famous role is a rosy sitcom sister.

This actor seems awfully young to have played a medical doctor and wise dad. Go »

He recently traveled to his namesake city to film the American version of his great baking show. Go »