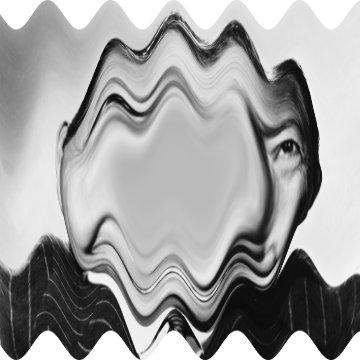 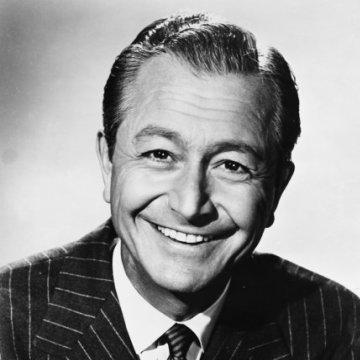 clue: This actor seems awfully young to have played a medical doctor and wise dad.

trivia: Scott wondered if some players might guess Neil Patrick Harris, star of Doogie Howser, M.D. and How I Met Your Mother. None did.

She's played some very different mothers in movies -- to some screaming teens, a ladylike bird, and a few anecdotal toys -- but her most famous role is a rosy sitcom sister. Go »

He recently traveled to his namesake city to film the American version of his great baking show. Go »